Self-producing their own albums and videos since 2011, their 2013 release – a free mixtape entitled Brave New World – racked up thousands of downloads, and further developed their already strong local following.

Soon they were playing bigger shows, joining rap legend Snoop Dogg (now Snoop Lion) on a string of Ontario dates, and touring across Asia in the summer of 2013 – where they played to 10,000 people in Seoul, again supporting Snoop, and K-pop star 2NE1.

“I believe the artist’s focus is to find the best way for their music to connect to their core audience, and [determine] how that translates around the world,” says Serranilla. Airplane Boys’ latest album LVBM came out in summer 2013, and with more tours of Europe and Asia ahead, they’re aiming to take flight in 2014. 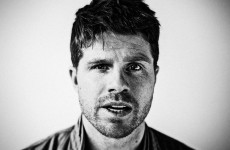 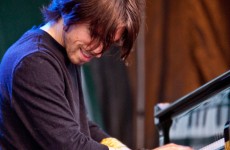 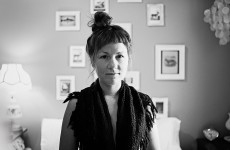