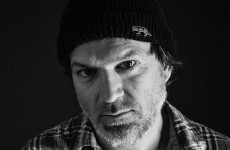 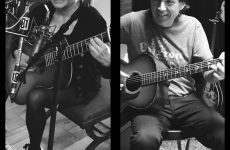 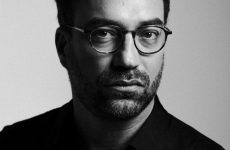 “When I think about my favourite bands, lots of images re-surface in my mind” 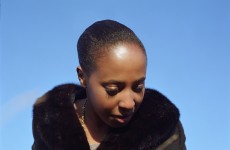 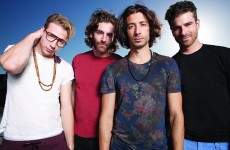 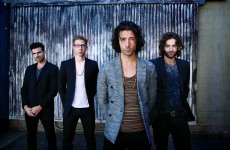