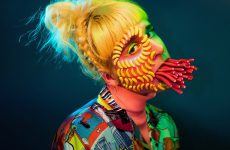 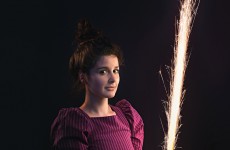 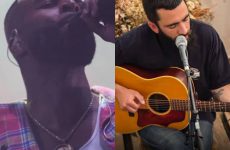 Pivoting to perform in pandemic

SOCAN is grieving the passing of Winnipeg-based Indigenous singer-songwriter and SOCAN member Vince Fontaine, co-founder of the JUNO Award-winning duo Eagle & Hawk, who died suddenly on Jan. 11, 2022 of a reported heart attack at age 60.

On the Rising Sun Productions website, Fontaine said, “My purpose is to lift up Indigenous people of North America and show the beauty, existence, splendour, and mystique of our culture. I want to be a musical beacon and cultural ambassador.”

Fontaine was a hard-working singer-songwriter, performer, and recording artist who did all he could to live up to those words by bringing Indigenous-created music into the mainstream, and by serving as a mentor for young Indigenous musicians everywhere. In addition to his work with Eagle & Hawk, he released the acclaimed 2011 solo album, Songs for Turtle Island, and founded the band Indian City, which included William Prince as a member.

“We lost a dear friend and pillar of the First Nations music community,” said Prince (in part) on his Facebook page. “A world-class musician and a true trailblazer. Vince Fontaine was a mentor and friend to me unlike any other. An award-winning musician with his bands Eagle & Hawk and Indian City, a guitar player that embodied the charisma of Zeppelin, U2, and The Eagles. He carved a path for so many of us with his seemingly endless musical ventures and vigour for following through. His determination led him to perform at the Olympics, open for The Eagles at the Winnipeg Stadium, and tour the world with friends he loved… He always made you feel like someone of importance. Perhaps a lifetime of people telling him what he couldn’t be because he was First Nations led to this belief that we could all be something more. Vince believed it every day and he was right. ”

“Could never express how much you meant to me brother,” said his Eagle & Hawk bandmate Troy Westwood on his Twitter feed. “So many precious memories. You taught me a great deal brother. Thank you. Much sympathy to his beautiful family.” Fontaine’s niece, NDP Member of the Legislative Assembly of Manitoba Nahanni Fontaine, posted that “Vince’s love of music was only outshone by his measureless devotion to his family, friends and community.” Assembly of Manitoba Chiefs Grand Chief Arlen Dumas said in a news release, “Fontaine never said no when it came to helping Indigenous people. This is such a tragic loss, as he was a musical beacon and a cultural ambassador for First Nations throughout North America and throughout the world.”

SOCAN extends its deepest condolences to Vince Fontaine’s family, bandmates, friends, community, and fans in Winnipeg, in Manitoba, throughout Canada, and around the world. 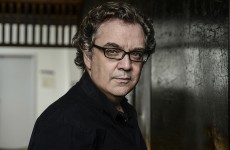 From Tokyo to Toronto, with plenty of stops in between 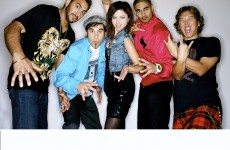