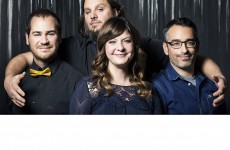 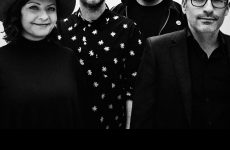 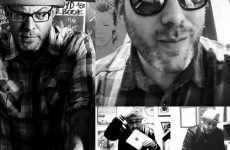 SOCAN has announced its 2020 international forecast for revenues gained from foreign sources, to enable our members to plan for their future finances. We forecast that 2020 international revenue will likely go down by approximately 10 percent when measured against 2019 international revenue, which was a record year. This estimate considers information and data shared with us by foreign music rights organizations, as well as our research and trend analyses. For the full forecast, go to https://covid19.socan.com/ and click on “SOCAN 2020 International Revenue Forecast”.

We also recently shared with our members the expected 10-20 percent overall financial impact that the COVID-19 crisis could have on SOCAN’s domestic revenue. For that domestic forecast, go to https://covid19.socan.com/ and click on “SOCAN Royalty Payments Outlook.” 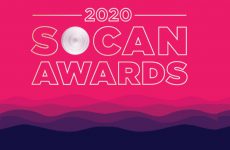 Because of the ongoing pandemic, the Gala Québec Cinéma was held online on June 10, 2020, at 7:00 p.m. ET on the Facebook page of Québec Cinéma, as well as on Radio-Canada. ca, ici.artv.ca, and ICI TÉLÉ’s Facebook page. Despite the situation, the non-profit organization – whose mission is to promote Québec’s film industry – still wanted to celebrate the exceptional work of the creators and makers of screen music by presenting the 24 Iris Awards virtually.

Six SOCAN #ComposersWhoScore were finalists in the Best Original Music category of the 2020 edition. It was Jean-Michel Blais who won the honour for his work in the film Matthias & Maxime.

Congratulations to him, and all the other finalists in the category.

The 2020 Iris Awards ceremony will remain available to watch on the Québec Cinéma website as well as on Radio-Canada. ca and ICI TOU.TV. 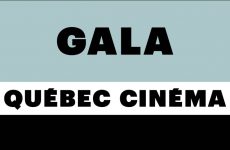 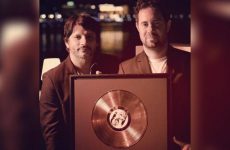