Roxane Bruneau walked away with four Félix Awards over the course of both 2021 ADISQ Galas, including Song of the Year for “À ma manière” (co-written by Mathieu Brisset, and published by Les Éditions Musique Variole enr.), Female Artist of the Year, Album of the Year – Pop, and Album of the Year – Popular Success (for Acrophobia), the latter a category that combines physical album sales and digital platform airplay.

We reached her at her home studio and talked about her victories, and her fear of being just “a flash in the pan” – a fear that was finally assuaged by these awards. She also tells us about her privileged relationship with her fan base, which propelled her to centre stage over the last few years. 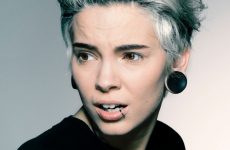 Many country pundits were shocked to see Alex Burger win the Country Album of the Year for Sweet Montérégie at the 2021 ADISQ Gala, ahead of established artists like Irvin Blais, and relative newcomers Émilie Daraîche and Léa Jarry. The award marks Burger’s arrival in the Québec country community with a bang, for an artist so far mostly known for his work in the rock realm.

We reached him in his car, where he shared his take on the various reactions to his victory. He also tells us where his love of country music came from, and the importance of the live show in his creative process. 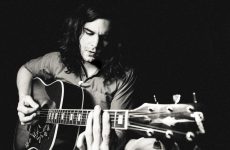 “I want to reach people everywhere in Québec” 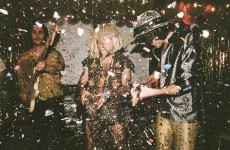 Indie band would rather die than quit before they make it 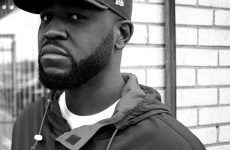 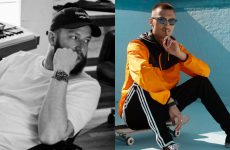 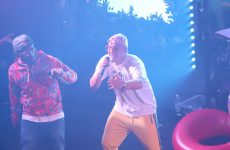