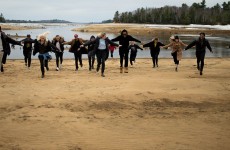 Screen composer Suad Bushnaq is a versatile first-generation Jordanian-Canadian composer of Bosnian, Syrian, and Palestinian roots, who’s fluent in both Western & Middle Eastern music, and active in both the film and concert music worlds. Her music tackles themes of identity, memory, loss, war, diaspora, peace, and co-existence. With almost 40 screen credits in the past five years, she’s scored award-­winning feature films and shorts, that have showcased at festivals like Locarno, Hot Docs, Edinburgh, Dubai, the Red Sea, and Seattle, among others.

Here, Bushnaq talks about working to a “temp” score, provided by the director for reference. 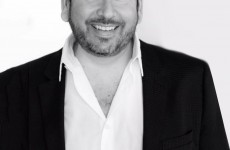 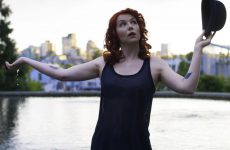