Across The Board – an advocacy movement to pursue gender parity on the Boards of Directors of organizations that impact the Canadian music industry – has found that the participation of women on those boards had more than doubled, to 40 percent, by the end of 2018.

Beginning in 2017, Across The Board conducted a study across 30 Canadian music industry boards, finding that women only held 19 percent of the seats. In December of 2018, the organization distributed a survey to compile information on the progress of its gender parity initiative.

SOCAN currently stands well above the industry mark, as 44 percent of our Board of Directors are women. Additionally, SOCAN has achieved 50/50 gender parity on our executive team, while no fewer than 64 percent of our managers, throughout the organization, identify as female.

Further, the Executive Directors of both the SOCAN-owned Canadian Songwriters Hall of Fame, and The SOCAN Foundation, identify as female, and women make up more than 60 percent of SOCAN’s full-time employees.

We’ve pro-actively ensured that our hiring practices are fair and equal. Our leaders and human resources team take an inclusive approach to attracting, securing, and retaining the very best talent regardless of gender, ethnicity, or sexual orientation. SOCAN strives for inclusivity, equality, and equitability

“We’re pleased and proud to be moving towards, and beyond, complete gender parity,” said SOCAN CEO Eric Baptiste. “But there’s still work to be done. We continue to adhere to Across The Board’s cornerstone initiative of recruiting women as board members, executives, managers, and employees, as we pursue diverse and balanced leadership and staff throughout SOCAN, and throughout the Canadian music ecosystem.” 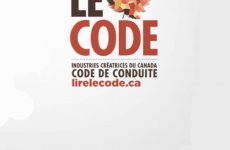 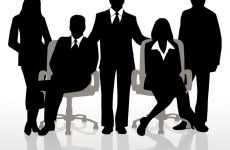 SOCAN congratulates all of its members who’ve been short-listed for the 2019 Polaris Music Prize! All of the solo artists on the short list, announced July 16, 2019, are SOCAN members, and all of the listed bands include at least one singer-songwriter who’s a SOCAN member. 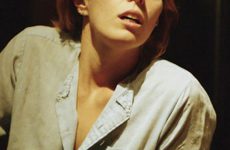