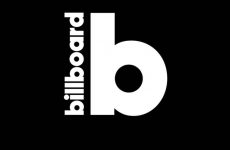 Out of more than almost 19,000 entries from 140 countries, SOCAN members The Trews (Colin MacDonald, John-Angus MacDonald, and Jack Syperek, along with co-writer Derek Hoffman) and veteran guitarist Jack de Keyzer both earned first-place prizes at the 2018 International Songwriting Competition (ISC).

The Trews won in the rock category for their song, “Times Speeding Up,” while de Keyzer won in the blues field for “My Love Has Gone.”

For a complete list of 2018 winners and honorable mentions, and to hear the winning songs, visit the ISC website. SOCAN congratulates all of our winning members on their achievements! 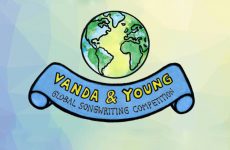 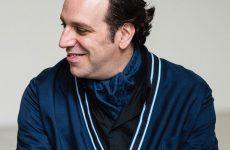 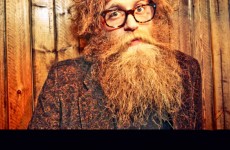