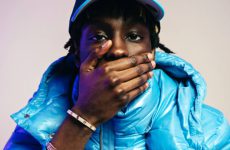 “On a whole new wave” with major label debut 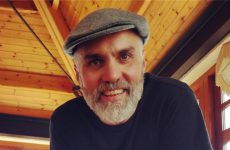 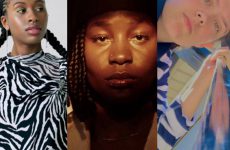 The Canadian Country Music Association (CCMA) has announced its full list of nominees for the 2021 CCMA Awards, and The Reklaws are leading the race with six nominations.

The nominees for Songwriters of the Year are:

The Entertainer of the Year Award will see Dean Brody, Brett Kissel, MacKenzie Porter, The Reklaws, and Dallas Smith vie for the honour.

This year’s CCMA Awards will be broadcast from London, Ontario, on Monday, Nov. 29, 2021. For more about the nominations, click here. 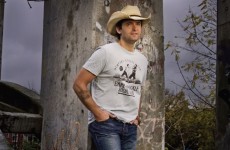 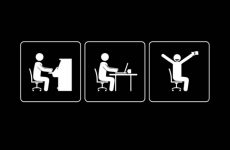 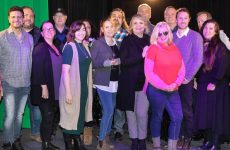