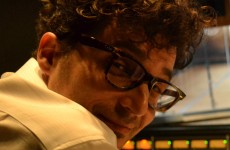 SOCAN wishes to congratulate the Honourable Pablo Rodriguez on his appointment as Minister of Canadian Heritage and Multiculturalism. Mr. Rodriguez’s record shows he’s committed to Canada’s cultural industries and providing our creators with the tools they need to prosper.

“We are delighted to see the arrival of Minister Rodriguez, a music lover and champion of creators, at the helm of the Department of Canadian Heritage and Multiculturalism. We will work with him to improve conditions for creators from coast to coast,” said SOCAN CEO Eric Baptiste. Among the main issues facing the new Minister are the reform of the Copyright Board and the review of the Copyright Act.

Mr. Baptiste also wishes to thank the Honorable Mélanie Joly for her attentiveness and work with Canadian creators in recent years. SOCAN wishes her the best of luck in her new role. 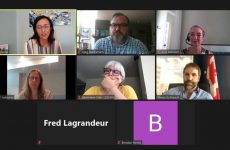