SOCAN held our first live WebEx “Mic Drop” event for our #ComposersWhoScore – who participated from our offices in Los Angeles, Toronto, Montréal, and Vancouver – as well as our fifth annual screen composers meeting in Toronto and Vancouver, on May 15, 2019.

Berg, who oversees all music strategy and supervision for Hallmark, spoke in-person with members in the L.A. office, while others joined via WebEx in the Toronto, Montreal, and Vancouver SOCAN offices. Grayson and Mathews asked him pre-planned questions, and members from each of our offices were able to undertake a Q&A session with him at the end. Toronto-based SOCAN Chief Membership and Business Development Officer Michael McCarty, and Director, A&R,  Rodney Murphy, and were both present in L.A. for the event.

“I enjoyed [the Mic Drop] more than I expected,” said attending SOCAN screen composer member Jeff Toyne. “It was great to see the other side of the business. We often get caught up the layers of politics and bureaucracy with producers. This really helps.” Another SOCAN member, Gerald O’Brien, said, “Daryl Berg was awesome. So was meeting all the other composers too, a great gathering. These types of events are very helpful.”

Members learned, or were reminded, that SOCAN currently licenses 42 digital services in Canada, and that members can conceivably earn from any of these platforms, as long as SOCAN receives the relevant performance data and cue sheets. Internationally, the majority of the top music rights organizations currently have agreements with AV streaming services such as Netflix. As with all other types of performances, these are subject to each society’s respective set of distribution rules, performance thresholds, etc.

We also discussed the fact that SOCAN processes more than 2.78 billion audio-visual online performances, versus only 1.1 million TV/Cable performances, each quarter. Yet we receive only about $19 million in domestic license fees from digital services, compared with more than $100 million from traditional TV. This means that in the digital world, there’s much less money available, and that it’s divided among many more performances;

Attendees heard that when it comes to digital AV earnings, SOCAN composers have received approximately 3 percent, compared to SOCAN publishers, who’ve received closer to 43 percent. This demonstrates that although Canadian programs might be available, a large percentage of subscribers are actually streaming non-Canadian content. 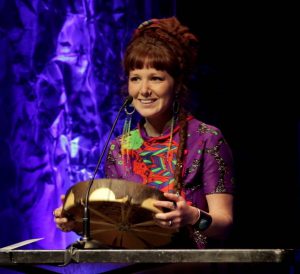 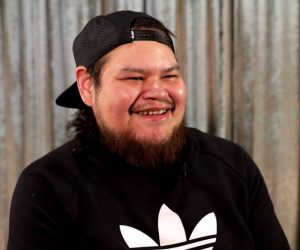 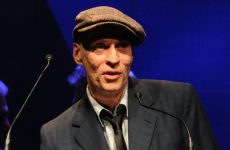