Bridging the gap between R&B, pop, hip-hop, and soul Teon Gibbs and IAMTHELIVING have come together in funky harmony to deliver a seven-track EP titled JNGL. Hailing from different areas of the world, the pair met in Vancouver and came together to deliver a sound that unites people and makes them want to dance.

Gibbs is a rapper/producer from Botswana, Africa. As a child, he moved between South Africa, Angola, and the U.K with his family, before eventually settling in Vancouver. A multi-faceted artist who often blurs lines between musical genres, he creates a sound all his own, with confidence and versatility. IAMTHELIVING is a soul singer from Southeast London, U.K., who grew up magnetized by the sounds of Michael Jackson, Prince, and Stevie Wonder. Following his music destiny to the West Coast, he now feels at home in Vancouver, both physically and with his art. IAMTHELIVING provides a buttery, soulful croon, over upbeat production, while Gibbs injects laid-back, West Coast wordplay that packs a punch into every track.

Tune in to @SOCANMusic Instagram to see their exclusive video performance! 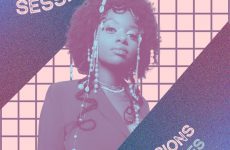 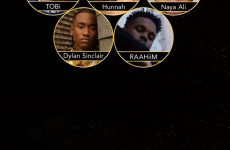 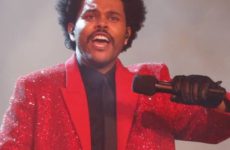 The Weeknd continues his 2021 winning streak with five JUNO Awards

Including Songwriter of the Year, presented by SOCAN 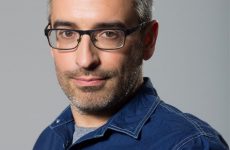