In this episode, SOCAN A&R Representative Houtan Houdania asks Cheryl Link, the Senior Creative Director of peermusic Canada – winner of SOCAN’s Publisher of the Year Award in 2021 – a common question for novice songwriters: “What does a music publisher do?” 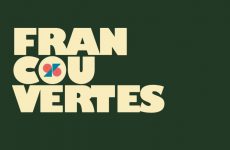 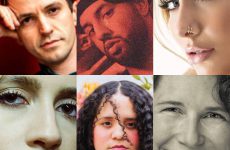 Get to know some of our 2021 SOCAN Award winners!

SOCAN was a proud sponsor of the 23rd annual LEO Awards, celebrating excellence in British Columbia film and television, as it has been for every edition since the beginning in 1998. The Awards  were presented virtually on July 6, 7, and 8, 2021. SOCAN’s #ComposersWhoScore walked away with all nine musical honours.

The LEO Awards offer an excellent opportunity for SOCAN members who work in film and television to celebrate their accomplishments. For more information and a complete list of winners visit the awards website. 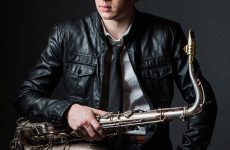 For its 2021 edition, the Gémeaux Awards has once again nominated several SOCAN members in the various music categories of this celebration of the Québec TV industry, and winners will be announced during the Industry Gala via the Gémeaux Awards Facebook page on Sept. 17, 2021, at 8:00 p.m. ET

Here are the finalists:

SOCAN congratulates its members for their nominations, and wishes them the best of luck. For more information on the various categories and the nomination process, visit the Académie website.

The 36th edition of the Gémeaux Awards will take place as follows: 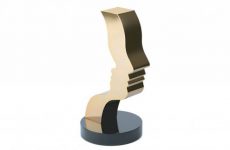