Nathan Wiley won both the SOCAN Songwriter of the Year and the Album of the Year honours (the latter for Modern Magic) on Mar. 6, 2022, at this year’s Music PEI Awards, held online.

Sarah Hagen was also presented with two awards, for both Instrumental Recording and Album Art of the Year, and Noah Malcolm won both Digital Achievement and New Artist of the Year, the latter of which comes with a prize of $1,000. Dylan Menzie won Song of the Year, for “A Heart that Doesn’t Want Mine.” 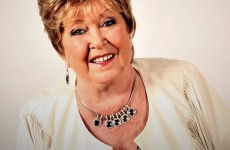 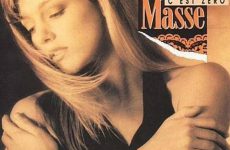 Fourteen awards were presented at the sixth annual edition of the Gala Dynastie, held March 5, 2022, at Place des Arts’ Théâtre Maisonneuve in Montréal. The annual event marks the end of Black History Month festivities, and celebrates outstanding members of Québec’s Black communities who’ve distinguished themselves in the fields of music, arts, and culture, and whose achievements and accomplishments deserve to be recognized.

Stand-up comedian and online personality Preach kicked off the show, whose theme was Noir Culture, and during which several renowned artists were invited to play. Performances by DJ Sweet La Rock, Kelly Krow, Alan Prater, Lost, Djely Tapa, Yama Laurent, and Zach Zoya heated up the room, to the delight of the audience – which included Sara Dendane, SOCAN Creative and Partnerships Manager.

The ceremony also featured several emotional moments, as tributes were paid to the late Don Harley Fils-Aimé, a social entrepreneur, artist, and pillar of the Black community, and Karim Ouellet, a Francophone singer-songwriter. The crowd recognized and celebrated the  richness of their artistic output and heritage.

Finally, Lamine Touré, founding president of Club Balatou and the festival Nuits d’Afrique, received the Grand Prix Dynastie 2022. This award honours an individual recognized as a pioneer in their field of activity, and whose commitment and career as a whole have contributed to the development of the industry.

Among the award winners, several SOCAN members were recognized in the music categories:

Music Video of the Year:
Maky Lavender, for “Bloom”

World Music Artist or Group of the Year
Pierre Kwenders

Anglophone Artist or Group of the Year
Dominique Fils-Aimé

Francophone Artist or Group of the Year
Imposs

Musical Breakthrough of the Year
Gayance 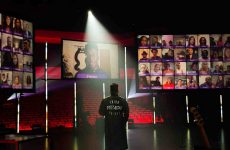 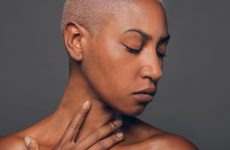 SOCAN will present a free screen composing panel discussion, “Music in the Movies,” from 4:00 to 5:30 p.m. ET on March 12, 2022, during the 22nd annual Kingston Canadian Film Festival, in Kingston, ON. Register here.

The workshop will include Deanna Choi, who composes original music for film and TV, designs sonic environments for live performance, and recently scored the documentary Last of the Right Whales; film, TV, and videogame music composer Robbie Teehan, known for his nuanced and sophisticated scores to award-winning indie dramas and documentaries, who recently he scored the Canadian indie drama Scarborough; and music producer and soundtrack composer Gagan Singh, also a SOCAN Creative Executive, Film/TV and Visual Media.

These three experienced professional screen composers will lead a conversation about their creative process and the art of scoring music for film, in a live-streamed event that will allow attendees the opportunity to ask questions through the online chat function. The panel is designed to help those looking to get started in film scoring by providing an overview of the creative process. 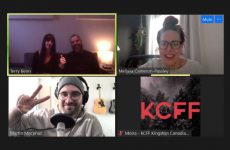 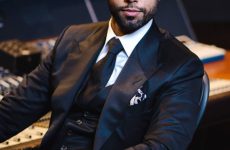