Minville co-wrote “Pour commencer” with Fred St-Gelais, and the song is co-published by Éditions Musicor and Blu Dog Media. It scaled the peak of the Palmarès BDS on May 7, 2019. 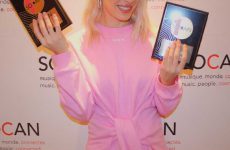 SOCAN was pleased and proud to present a No. 1 Song Award to Hill Kourkoutis, Jules, and Krista Gonzales for co-writing “Before You Picked Her,” performed by Jules, which reached the top of the CBC Music Top 20 on Sept. 6, 2019.

SOCAN congratulates Kourkoutis, Jules, and Gonzales on their chart-topping work together!

Canada’s Walk of Fame has announced Montréal-based indie-pop singer-songwriter BAYLA as the Grand Prize Winner of the 2019 Emerging Musician Program, sponsored by RBC, after submissions were received from more than 1,600 hopefuls from across Canada. BAYLA will receive a cash prize of $20,000, private studio recording time at Metalworks Studios, introductions to music industry executives, and album cover artwork design.

BAYLA was diagnosed with vocal cord dysfunction and told by doctors that she would never be able to sing. Despite that, her debut single “Turn It Around” reached Top 40 on Canadian radio charts, and peaked at No. 24 on the Billboard charts. She’s since opened shows for many popular artists, including Simple Plan, Lights, and Bif Naked. With an emphasis on self-acceptance and living life to the fullest, she says, “My music and journey as a singer-songwriter can hopefully remind listeners that they can do anything, especially if they’ve been told they can’t.”

The Second Prize Winner (with a cash prize of $6,000) is Shylo Sharity, and the three other finalists in the contest (with cash prizes of $4,000 each) are Clay and Friends, Dave Sampson, and The Sun Harmonic.

All of the winners gathered at The Great Hall in Toronto on Nov. 7, 2019, where they took part in industry mentorship sessions, and performed during the RBC Emerging Musician Showcase, which was free for the public to attend. They’re also invited to perform at Festival du Voyageur, in February 2020, as part of a new showcase in Winnipeg, Manitoba.

SOCAN is pleased to congratulate all of the winners! 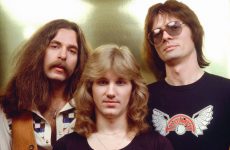 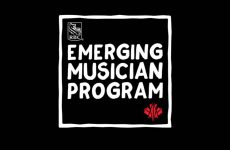 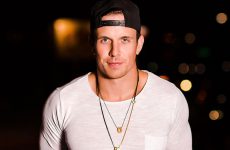