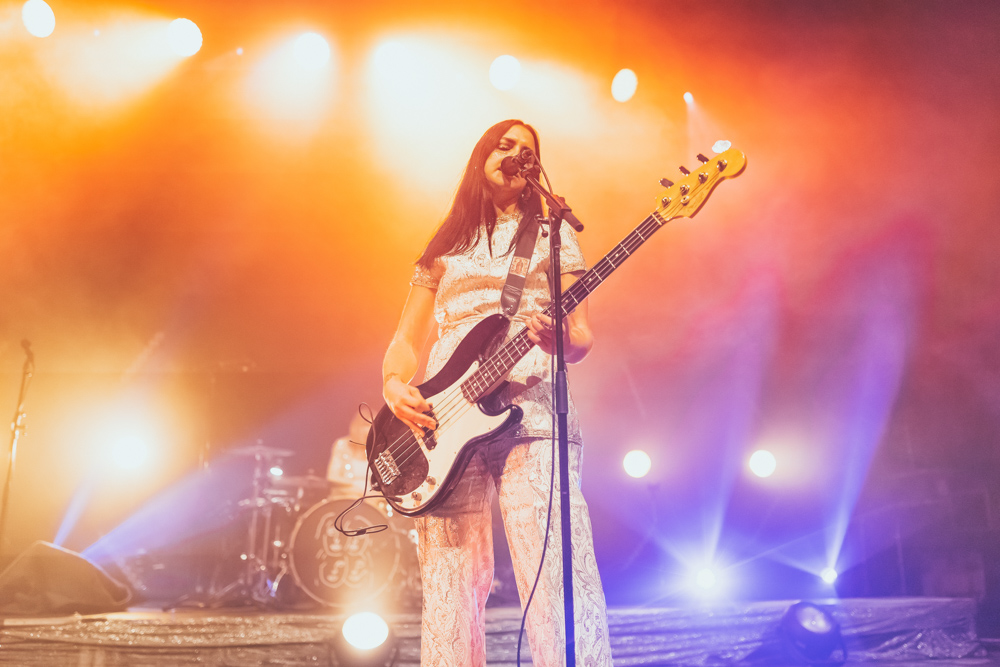 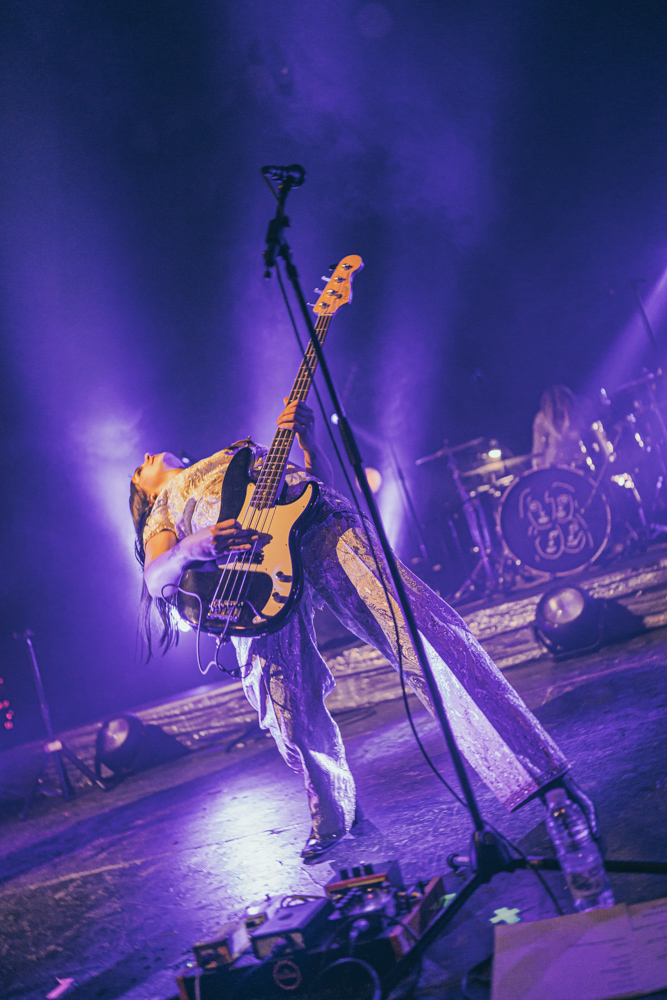 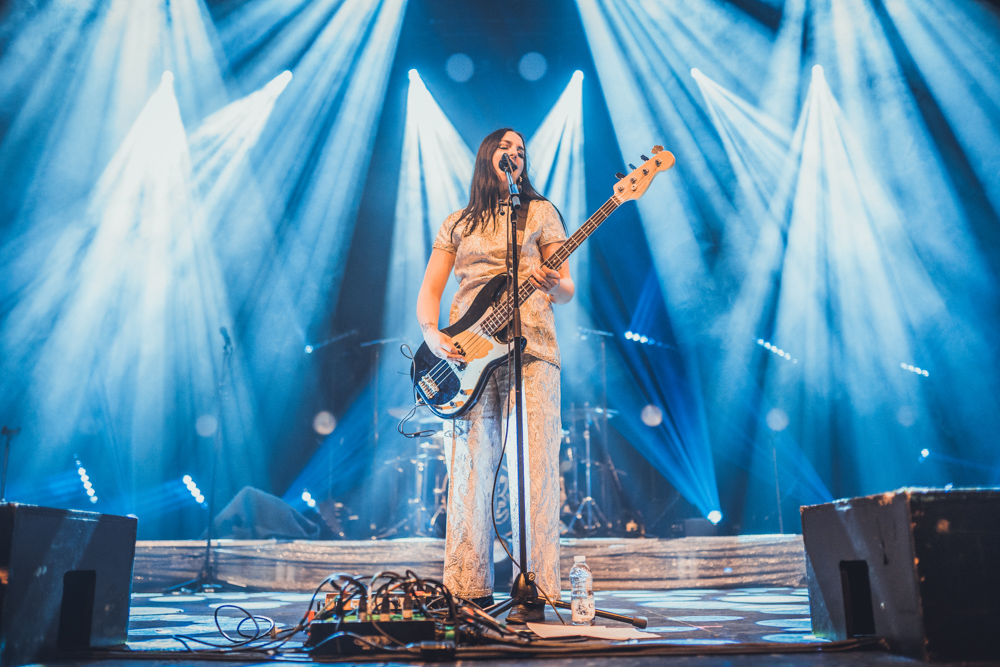 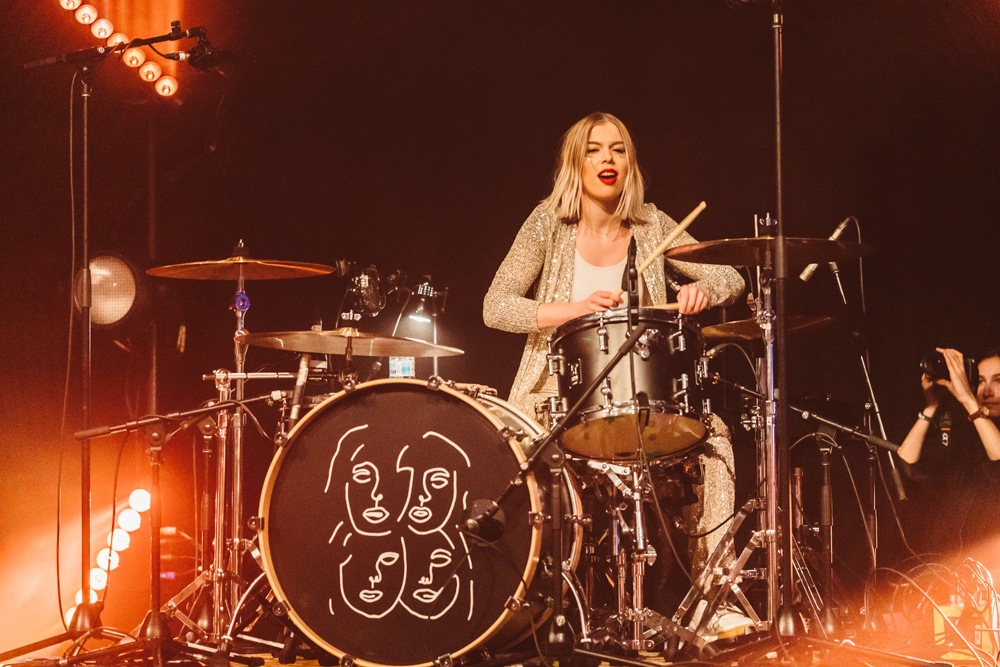 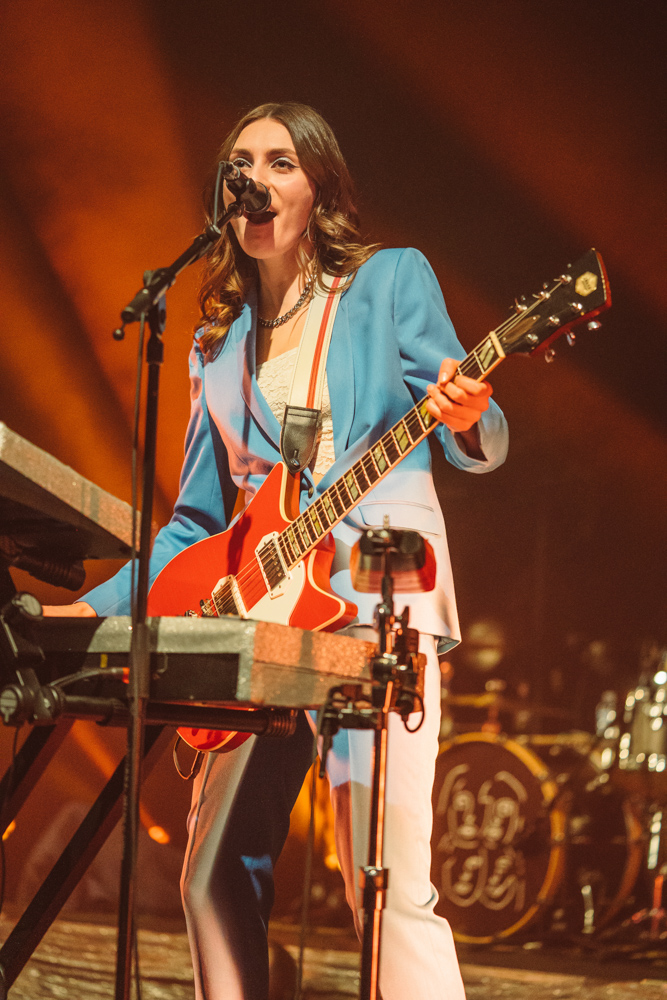 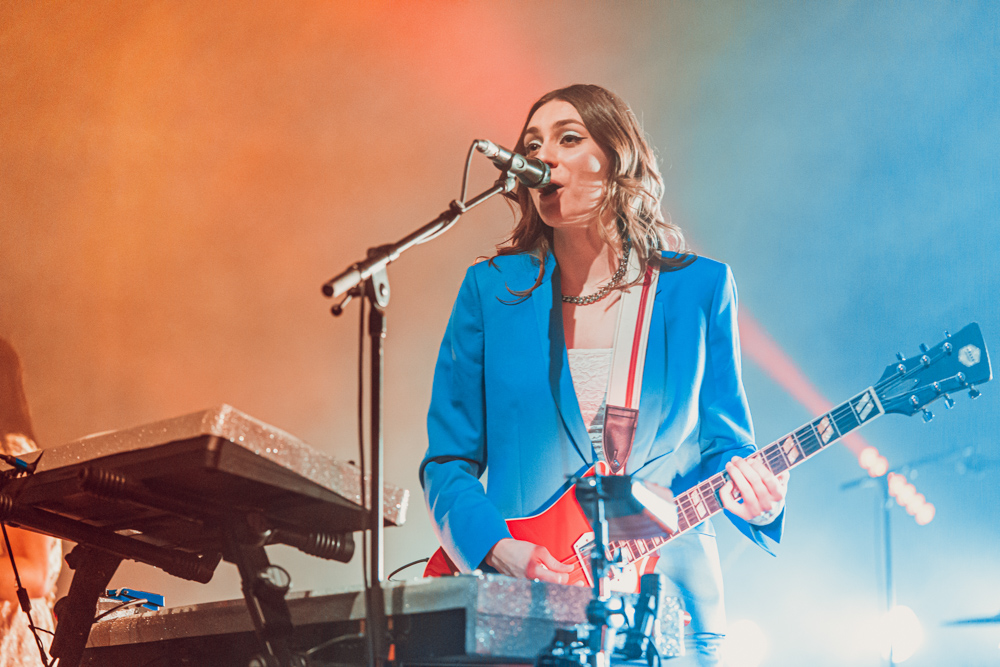 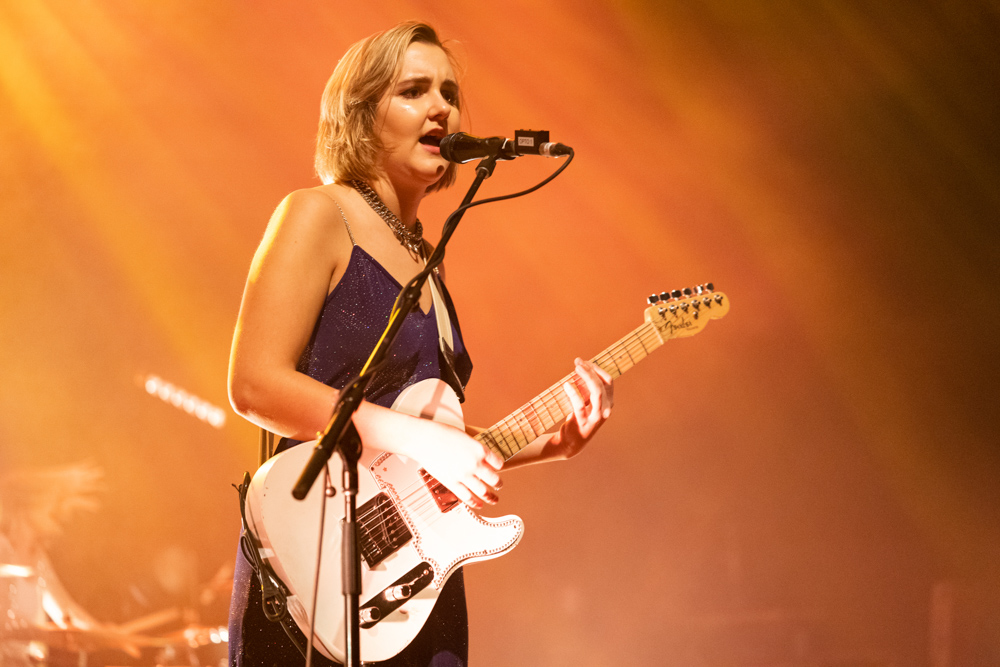 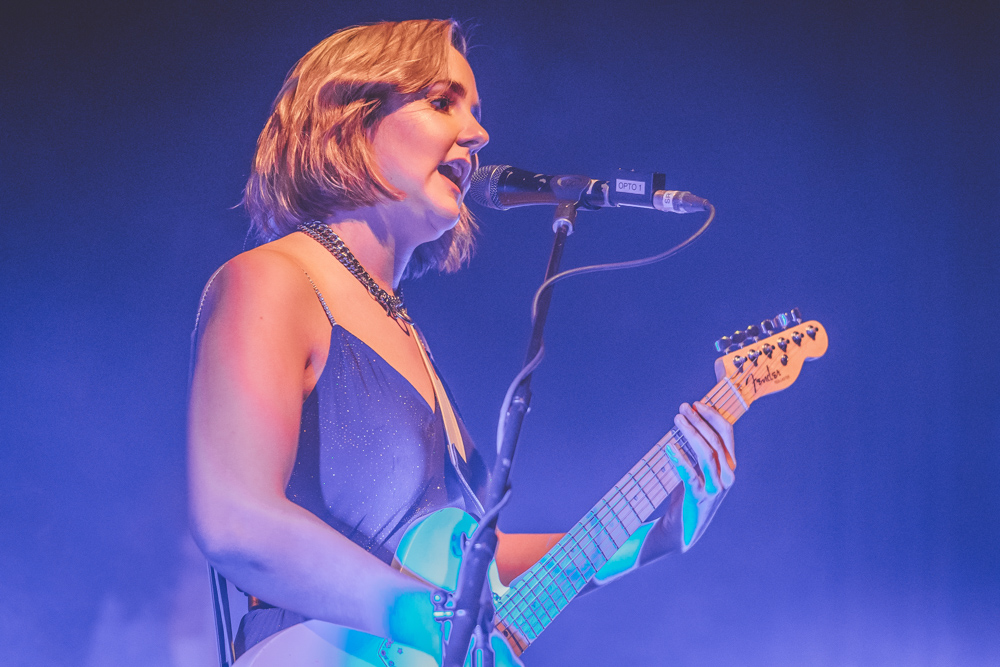 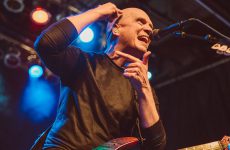 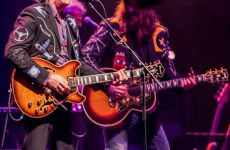 High Priestess is a brand new player in Canadian music publishing, but it sports an impressive pedigree. Launched in February 2020, it’s a partnership of Toronto-based music company Six Shooter Records and Kim Temple, Six Shooter’s Director of Licensing & Publishing, and a 20-year veteran of different facets of the publishing business.

As Six Shooter founder and President Shauna de Cartier explains, “Kim has been managing our publishing catalogue [published under the name Girl on a Horse] for some time now. She was always interested in setting up co-writing initiatives with our artists, so we signed Lyle Bell, a member of The Wet Secrets, as our first songwriter.

“One great synch placement can fund their next tour or their next album.” – Kim Temple of High Priestess

“He was writing for other artists, in other genres. This was an exciting new branch of the business that we weren’t yet involved in. Six Shooter’s core interest lies in artist development, whereas Kim’s interest lies in songwriter development, so we wanted to create a new company where she would be able to fully explore that area.”

Temple says, “Shauna and I were both very interested in diversifying the catalogue and finding emerging artists who excite us, and with whom we definitely want to work , but who perhaps don’t fit the label. High Priestess really opens it up for us to bring more people into the family.”

“Shauna has supplied the capital for High Priestess,” says Temple, “but has basically given me free rein as President, saying, ‘Go for it.’ Her support is phenomenal.”

De Cartier can also take credit for the striking company name. “I like names that evoke imagery and immediately capture people’s imaginations,” she says. “I was riffing on Kim’s last name, and this landed instantly. I love High Priestess, because it both inspires confidence and conveys our spiritual connection with music and artists.”

“My aim with High Priestess is to provide mentorship and guidance,” says Temple. “I want to make sure our writers’ work is properly registered and represented around the world to help generate a revenue stream for them, allowing them to keep making art while growing their own businesses. My goal is to allow these amazing artists to be self-sufficient. One great synch placement can fund their next tour or their next album.”

While High Priestess takes care of Canada, peermusic administrates its publishing internationally. “Peermusic has offices around the world, and it’s important for us to have a bigger partner,” says Temple.

Asked about her creative approach, Temple says, “I can’t but think I’m going to be unconventional in some way. I come from a different background, starting in indie bands [Nerdy Girl and ‘90s JUNO Award nominees Bodega], and I’ve always been surrounded by visual artists. I’ve not been in the commercial pop realm, where a lot of music publishers have naturally gone to generate income.”

Her indie-rock past gives Temple a deep and genuine empathy for songwriters and artists, though she notes a real change in their outlook. “When I was coming up in the ‘90s, it was very taboo to write music other than for your own project,” she says. “If somebody wanted to put your song in an ad, it was, ‘No way. I’m not going to sell out.’

“Now, being a songwriter has evolved to where you don’t have to pigeonhole yourself. If you’re a hip-hop artist but you can write EDM or pop, why limit yourself?” 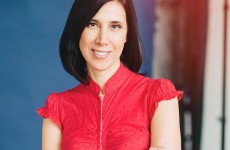 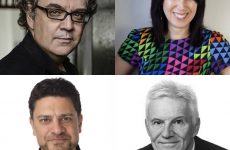 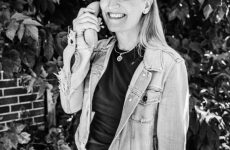 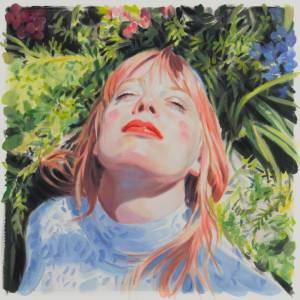 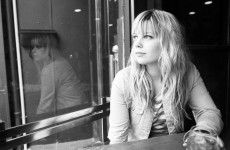 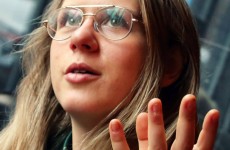