The Cultural Affairs Office of the Department of Canadian Heritage has launched the Canadian Artists and Content Creators Economic Survey, now live, and open for a period of six weeks, to help create an updated portrait of the creative community in our country.

The data gathered will inform existing and future policies and programs, ensuring that the Department continues to be responsive to the realities of the creative sector.

SOCAN urges its members to participate now, alongside anyone else in Canada aged 16 or older who does creative work (such as composing and songwriting) as an important component of their professional identity, whether on their own time, freelance, or with organizations, either full-time or alongside other jobs, at any point in their career.

Participation is voluntary and anonymous, and topics covered include your story, employment and income, working in the context of COVID-19, your relationship to industry (including SOCAN), and basic demographic information.

The survey provides opportunities to acknowledge receipt of royalties, performances of work, and downloads and physical sales of music, as sources of income.

Participants are also able to include the choice “rights collective” as one of the industry intermediaries with whom they work. 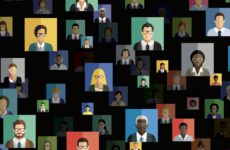 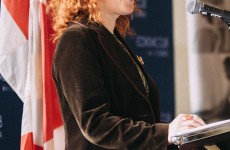 Out of more than 18,000 entries from 140 countries, SOCAN members Jared and Bethany Salte, of the band The Royal Foundry, earned a first-place prize in the Rock category of the 2020 International Songwriting Competition (ISC), for their song, “Okay?”.

For a complete list of 2020 ISC winners and honourable mentions, and to hear the winning songs, visit the ISC website. SOCAN congratulates all of our winning members on their achievements! 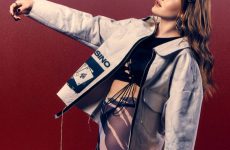 “Who Could Say No” to Olivia Lunny’s debut album?

The Launch winner writes songs in random bursts of creativity 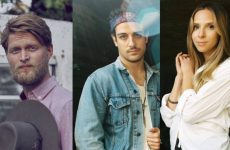 The three finalists of the 2021 Francouvertes are here! Ambre Ciel, Calamine and Étienne Coppée have been selected after three weeks of intense semi-finals, judged by a jury of professionals and members of the public, who were able to vote online via a platform specifically designed for the occasion. 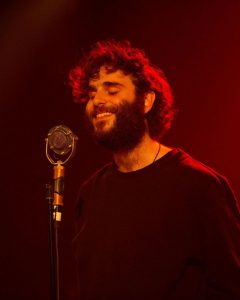 To conclude the last night of the semi-finals for this 25th edition of the event, several prizes were awarded, including the Paroles & Musique SOCAN Award – which went to Étienne Coppée, for the quality of his songwriting. The honour comes with a $1,000 cash prize offered by SOCAN, and a writing residency at the SOCAN House in Paris or Nashville. “I’m incredibly grateful, because this award allows me to believe in what’s to come: picturing myself creating songs at SOCAN House in Nashville or Paris, ‘crime bine,’ it’s sick. Thank you!” said Coppée, who also finished first in the semi-finals.

Additionally, the SOCAN Foundation has offered Bermuda a $1,500 grant to create the theme song for the 2022 edition of the Francouvertes. To learn more about the other prizes awarded during the semi-finals, and all those to be distributed at the end of the grand finale, visit the Francouvertes website.

Due to health measures still in effect, the grand finale will be held on May 17, at 7:30 p.m. at Montréal’s Lion d’Or, without an audience – but in the presence of the jury, which includes Eric Parazelli, Paroles &Musique Editor and SOCAN Manager of Francophone Communications. The public will be able to watch and vote live via the streaming platform on thepointofsale.com.

SOCAN will once again present the final performance of the “Skátne” series, featuring Shauit. The purpose of this series is to give greater prominence to First Nations and Inuit artists and their languages.

Good luck to the finalists of this 25th edition of the Francouvertes! 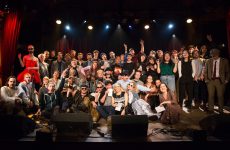