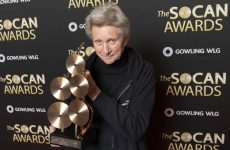 Toronto to celebrate the life of Ralph Murphy on July 11, 2019 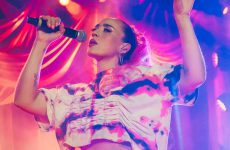 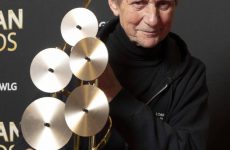